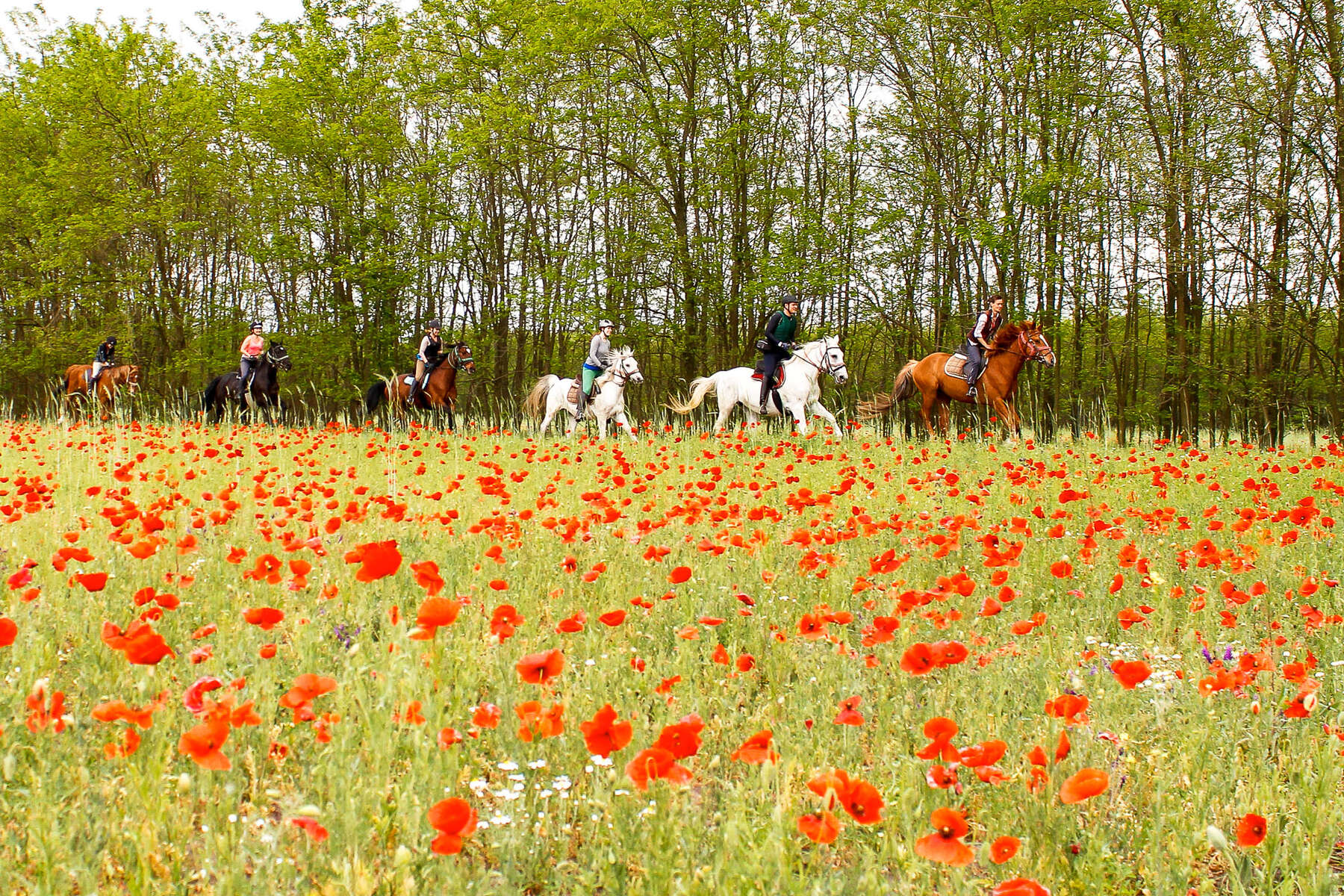 On a horseback riding holiday in Hungary you get to experience the warmth of true local Hungarian hospitality all while exploring the gently-rolling Puszta plains where the horse is, and has long been, king. Descendants of Magyar warriors, the local csikos horse trainers and riders of the Hungarian steppes are the last representatives of this ancient equestrian tradition. They had a rough reputation - more bandit than cowboy - but modern practices and horsemen are far more relaxed! Discover this beautiful country’s wide open spaces, with seemingly infinite horizons, and canter to your heart’s content…
See all our trips 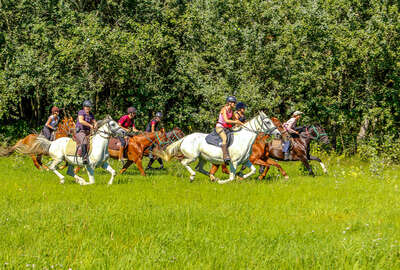 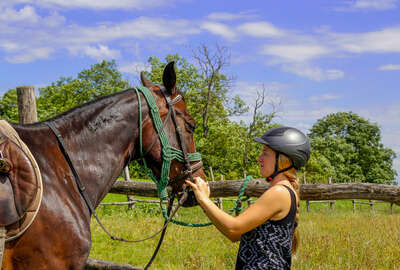 Visas
The rules for travelling or working in European countries changed on 1 January 2021:
- you can travel to countries in the Schengen area for up to 90 days in any 180-day period without a visa. This applies if you travel as a tourist, to visit family or friends, to attend business meetings, cultural or sports events, or for short-term studies or training
- if you are travelling to Hungary and other Schengen countries without a visa, make sure your whole visit is within the 90-day limit. Visits to Schengen countries within the previous 180 days before you travel count towards your 90 days

At border control you may need to:
- show a return or onward ticket
- show you have enough money for your stay, and
- use separate lanes from EU, EEA and Swiss citizens when queueing
- Your passport may be stamped on entry and exit.

Please visit for the FCO website for up-to-date information - https://www.gov.uk/foreign-travel-advice/hungary/entry-requirements

Travellers should be up to date with routine vaccination courses and boosters as recommended in the UK. These vaccinations include for example measles-mumps-rubella (MMR) vaccine and diphtheria-tetanus-polio vaccine

The local currency is Hungarian Forint.

Don’t use street money changers. Take care not to accept bank notes that are no longer valid but which are still in circulation. There have been a small number of reports of taxi drivers deliberately passing these notes to tourists - as well as notes from neighbouring countries that are not valid in Hungary.

Country code: + 36
Hungary is on GMT+1 (one hour difference with the UK)

Historically, prior to World War II, Hungary was mostly agrarian. Beginning in 1948, a forced industrialization policy based on the Soviet pattern changed the economic character of the country. A centrally planned economy was introduced, and millions of new jobs were created in industry (notably for women) and, later, in services. This was accomplished largely through a policy of forced accumulation; keeping wages low and the prices of consumer goods (as opposed to staples) high made it possible for more people to be employed, and, because consumer goods were beyond their means, most Hungarians put more of their earnings in savings, which became available for use by the government. In the process, the proportion of the population employed in agriculture declined from more than half to about one-eighth by the 1990s, while the industrial workforce grew to nearly one-third of the economically active population by the late 1980s. Since that time, it has been the service sector that has increased significantly.

Although Soviet-type economic modernization generated rapid growth, it was based on an early 20th-century structural pattern and on outdated technology. The heavy industries of iron, steel, and engineering were given the highest priority, while modern infrastructure, services, and communication were neglected. New technologies and high-tech industries were underdeveloped and further hampered by Western restrictions (the Coordinating Committee for Multilateral Export Controls) on the export of modern technology to the Soviet bloc.

In response to stagnating rates of economic growth, the government introduced the New Economic Mechanism (NEM) in 1968. The NEM implemented market-style reforms to rationalize the behaviour of Hungary’s state-owned enterprises, and it also allowed for the emergence of privately owned businesses. By the end of the 1980s, one-third of the gross domestic product (GDP)—nearly three-fifths of services and more than three-fourths of construction—was being generated by private business. The Hungarian economy, however, failed to meet the challenge of the world economic crisis after 1973. The dramatic price increases for oil and modern technology created a large external trade deficit, which led to increasing foreign indebtedness. Growth slowed down and inflation rose, leading to a period of stagflation.

After 1989 Hungary’s nascent market and parliamentary systems inherited a crisis-ridden economy with an enormous external debt and noncompetitive export sectors. Hungary turned to the world market and restructured its foreign trade, but market competition, together with a sudden and radical opening of the country and the abolition of state subsidies, led to further economic decline. Agriculture was drastically affected and declined by half. A large portion of the iron, steel, and engineering sectors, especially in northeastern Hungary, collapsed. Industrial output and GDP decreased by 30 percent and 25 percent, respectively. Unemployment, previously nonexistent, rose to 14 percent in the early 1990s but declined after 1994.

By the mid-1990s the economy was again growing, but only moderately. Inflation peaked in 1991 and remained high, at more than 20 percent annually, before dropping to under 10 percent by the early 21st century. As a consequence of unavoidable austerity measures that included the elimination of many welfare institutions, most of the population lost its previous security. In the first several years after the fall of communism, the number of people living below the subsistence level doubled, but it stabilized by the early 21st century. Observers also noted the emergence of a sector of long-term poor, a majority of whom were Roma.

Despite these obstacles, adjustment to the world economy was evident by the turn of the 21st century. Hungary’s liberal foreign investment regime attracted more than half of the entire foreign direct investment in central and eastern Europe in the first half of the 1990s. Modernization of telecommunications also began, and new industries (e.g., automobile manufacturing) emerged. Significantly, nearly one million small-scale, mostly family-owned enterprises were established by the early 21st century. State ownership of businesses declined to roughly one-fifth. Another important contributor to economic growth has been a flourishing tourist industry.

Landlocked and lying approximately between latitudes 45° and 49° N and longitudes 16° and 23° E, Hungary shares a border to the north with Slovakia, to the northeast with Ukraine, to the east with Romania, to the south with Serbia (specifically, the Vojvodina region) and Croatia, to the southwest with Slovenia, and to the west with Austria.