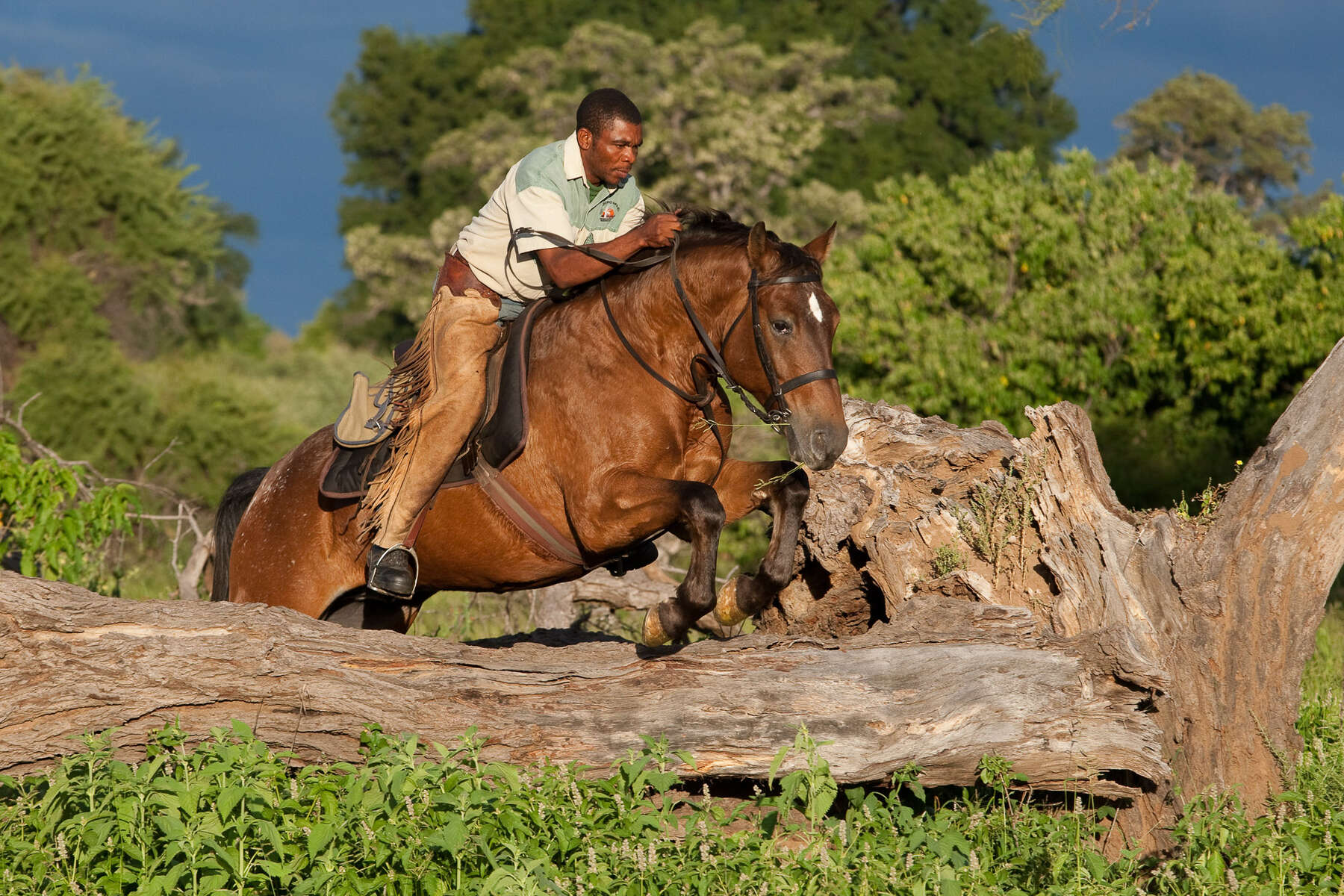 The South African Boerperd has a long and illustrious history which is interwoven with the civilisation of South Africa. The breed can be traced back to 1652, when Jan van Riebeeck landed in Table Bay and imported Berber x Arabian horses from Java. In 1665 inbreeding was prevented when a ship carrying 14 Arabian horses was stranded en-route from Java to Persia and the horses swam ashore and were caught by van Riebeeck's men. A century later, Andalusian horses were imported to strengthen the breed, which was at that time called the Cape Horse.

The Cape Horse was known for its sound temperament, bravery, stamina, sure-footedness and hardiness. The introduction of 40 Thoroughbred stallions in the early 1700's increased the size and posture of the breed and many were exported to India in 1769 to aid the English army.

During the 1800's many other breeds were imported and introduced to the gene pool, such as Hackneys and Cleveland Bays, and the resulting breed became known as the Boerperd. The stamina and mobility of the breed was tested during the Second Anglo Boer War when local Boers used these tough horses to resist the advance of the British army. Many thousands of horses were lost during this period - those that survived the harsh conditions were often shot by the British in an attempt to deny the Boers their advantage. Fortunately a number of animals were hidden away in remote areas and the breed was able to recover in the 1900's.

The Boerperd has an average height of 14 - 16hh. They have a well formed neck and muscular legs with hard and sound hooves. Their head has a flat forehead and prominent eyes with a straight or slightly concave profile. They come in a variety of colours, including bay, chestnut, brown, black, palomino, dun and paint. Many are capable of a fifth gait - the "rack" or "amble" - a four beat running walk.
The Boerperd is ideally suited to riding safaris and you will more than likely have the chance to ride on your riding safari in South Africa.