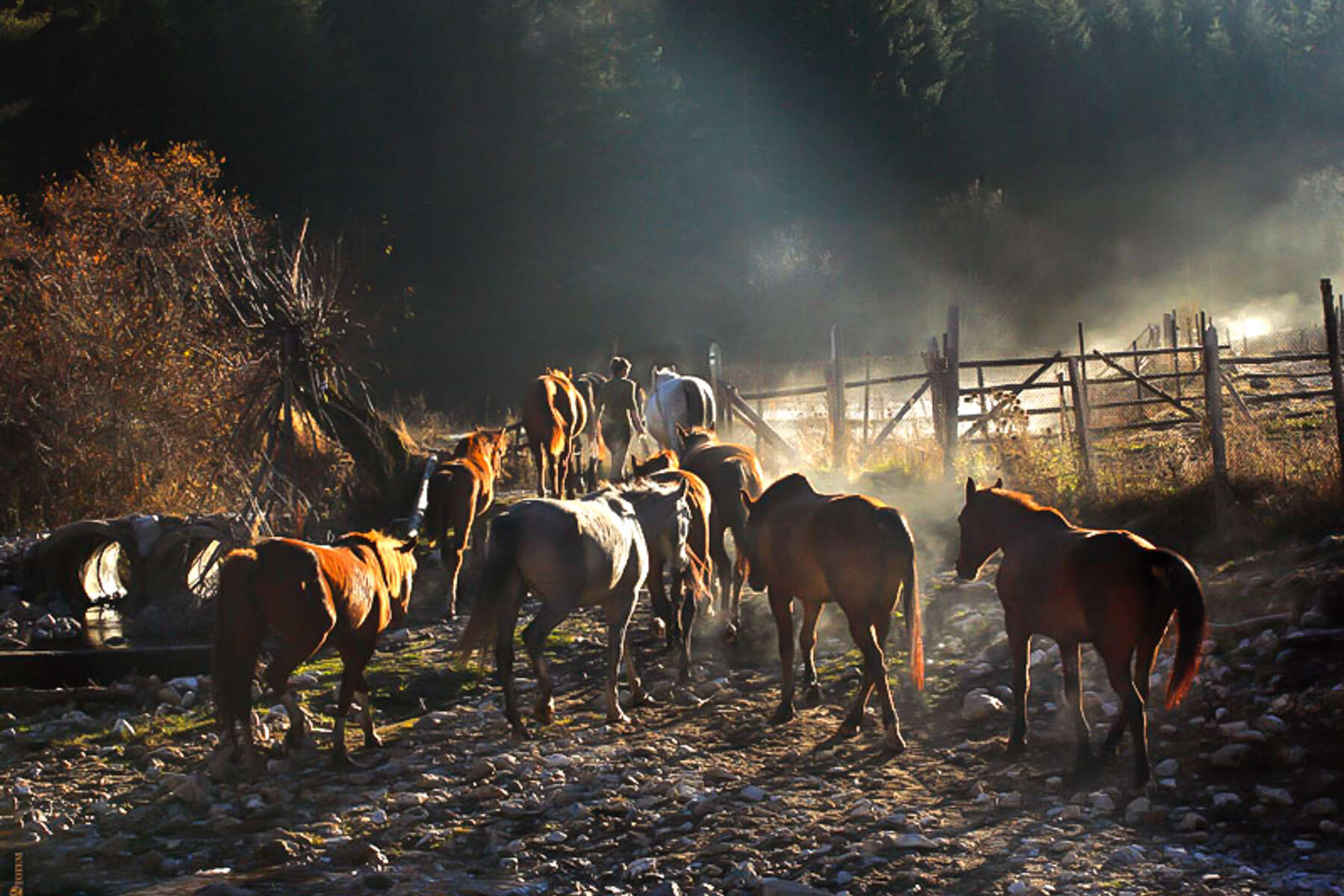 Bulgaria offers varied possibilities for riding holidays from itineraries following horseback trails through the very heart of the Rhodopes Mountains to equestrian experiences combining riding, rich cultural discovery and relaxing thermal bath treatments. A member of the European Union since 2007, Bulgaria is full of traditional villages, Orthodox churches, monasteries, ornate mosques and intriguing archeological complexes dating back to the Thrace empire. Here, a mix of traditions and religions exist side by side. Along with the delightfully warm welcome of the Bulgarian hosts the delicious authentic cuisine is the final cherry on the (kürtőskalács) cake!
See all our trips 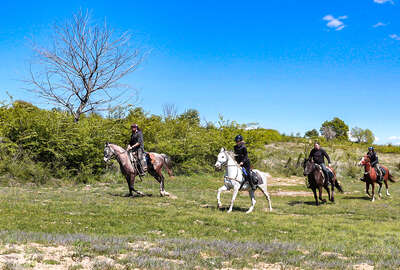 Riding in the Thrace Empire

Passport validity
Your passport should be valid for the proposed duration of your stay; you do not need any additional period of validity on your passport beyond this.

Visas
If you hold a British Citizen passport, you don’t need a visa to enter Bulgaria.

The rules on travel will stay the same until 31 December 2020.
Please visit for the FCO website for up-to-date information - https://www.gov.uk/foreign-travel-advice/bulgaria/entry-requirements

Bulgaria has a universal healthcare system financed by taxes and contributions. The number of doctors is above the EU average with 181 physicians per 100,000 people but distribution by fields of practice is uneven, there is a severe shortage of nurses and other medical personnel, and the quality of most medical facilities is poor.
Bulgaria ranks 113th globally by average life expectancy, which stands at 73.6 years for both genders.

Bulgaria has an emerging market economy in the upper middle income range.
From a largely agricultural country with a predominantly rural population in 1948, by the 1980s Bulgaria had transformed into an industrial economy with scientific and technological research at the top of its budgetary expenditure priorities.
The loss of COMECON markets in 1990 caused a steep decline in industrial and agricultural production, ultimately followed by an economic collapse in 1997. The economy largely recovered during a period of rapid growth several years later, but the average salary remains one of the lowest in the EU at 885 leva (€452) per month in September 2015.

Bulgaria occupies a portion of the eastern Balkan peninsula, bordering five countries—Greece and Turkey to the south, Macedonia and Serbia to the west, and Romania to the north.
The coastline has a length of 354 kilometres (220 mi).

Traditional Bulgarian culture contains mainly Thracian, Slavic and Bulgar heritage, along with Greek, Roman, Ottoman, Persian and Celtic influences. Nine historical and natural objects have been inscribed in the list of UNESCO World Heritage Sites:
- the Madara Rider
-the Thracian tombs in Sveshtari and Kazanlak
- the Boyana Church
- the Rila Monastery
- the Rock-hewn Churches of Ivanovo
- Pirin National Park
- Sreburna Nature Reserve
- the ancient city of Nesebar.
Nestinarstvo, a ritual fire-dance of Thracian origin is included in the list of UNESCO Intangible Cultural Heritage. Fire is an essential element of Bulgarian folklore, used to banish evil spirits and diseases. Bulgarian folklore personifies illnesses as witches and has a wide range of creatures, including lamya, samodiva (veela) and karakondzhul. Some of the customs and rituals against these spirits have survived and are still practised, most notably the kukeri and survakari. Martenitsa is also widely celebrated.

CUISINE
Bulgarian cuisine is similar to those of other Balkan countries and demonstrates a strong Turkish and Greek influence. Rakia is a traditional fruit brandy which was consumed in Bulgaria as early as the 14th century. Bulgarian wine is known for its Traminer, Muskat and Mavrud types.

DANCE
Bulgaria is a relatively small country but within its modern boundaries a wide diversity of folk dance styles can be found
Bulgarian folk dances are normally line dances, with hands joined either in low "V" hold, belt hold (na pojas), crossed in front or "W" hold. Footwork can vary from fast intricate steps (as in the Šop Region) to slow sustained cat-like movements (as in some of the dances from the Pirin region).

Please note that toconsent/agree the Bulgars turn the head as for us to say no.
Some words:
Good morning/afternoon (polite) : zdraveyte
Good morning / afternoon (casual) : zdrasti
Good bye (polite) : dovizhdane
Good bye (casual) : chao
Please : molia Merci : blagodaria
Thank you (casual) : mersi
I am sorry : sazhalyavam (prostete)
Sorry : izvinete me
Yes : da
No : ne
I don t understand : az ne razbiram
Where can I find... ? : kâde e ?
How much is that? : kolko stuva ?